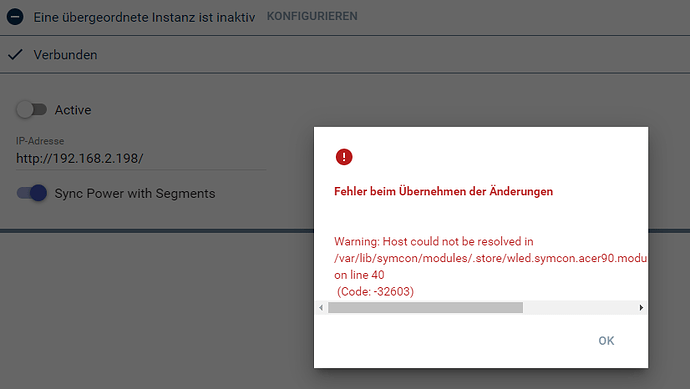 Keep in mind that the LED indices are segment-based, so LED 0 is the first LED of the segment, not of the entire strip. Segment features, including Grouping, Spacing, Mirroring and Reverse are functional. This feature is available in build 200829 and above.